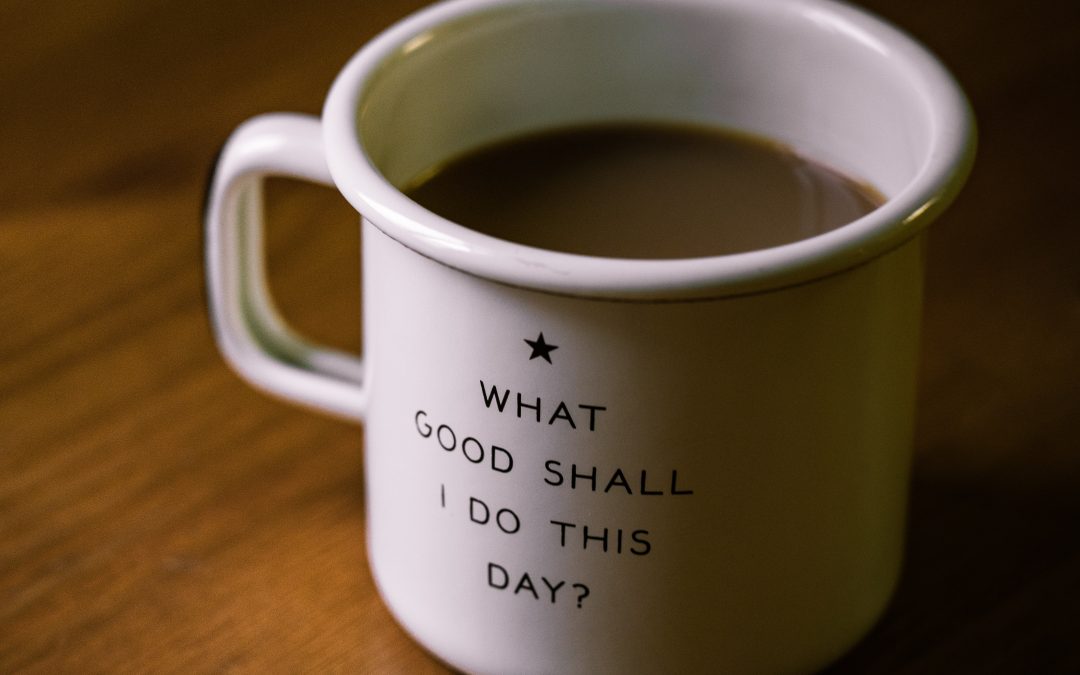 For millions of children across Africa, the end of primary school is the end of their education because too few secondary schools exist. Also, the existing schools charge unaffordable fees. So, only around a third of African children have access to secondary school education, many of whom never reach their full potential due to weak school management and ineffective teaching.

Today, 72 million African children are missing out on secondary education, and the chance to change their lives, given that secondary education is completely life-changing for young people. A child whose mother can read is 50% more likely to live past the age of five. Each additional year of secondary education adds 13% to a person’s lifetime earnings – which is enough to take a family out of poverty (read more here).

PEAS (Promoting Equality in African Schools) is a UK-based charity/social enterprise hybrid with an innovative school financing model, Smart Aid, that is sustainably expanding access to quality, low-cost secondary education in Uganda and Zambia. PEAS builds its schools in the poorest areas and keeps fees low to encourage the poorest students to enroll. All PEAS schools have a specific focus on enrolling over 50% girls and helping them succeed. In Uganda, over 60% of students enrolled at PEAS schools are from the poorest 40% of the population.

Also, PEAS invests in professional development and performance management for their teachers to ensure that their school staff are supported enough to deliver good-quality education. Their schools have been the most effective in raising the learning levels of poor-performing students in primary schools. Since opening their first school in 2008, their network has grown to 30 schools in Uganda and since 2012, PEAS has built and runs five schools in Zambia.

In May 2020, I was actively looking for a role on LinkedIn, having lost my teaching position to the pandemic. I came across an advert where PEAS announced they were looking for volunteer radio script writers for their Materials Writers for Africa initiative, which aimed at helping school children catch up on lessons they missed due to school closures and lack of internet access. Families may have had access to a battery-powered or solar radio, a button mobile phone or sometimes even electricity. In almost all cases, they did not have access to the internet, TV, books, or newspapers. The idea behind the initiative was to broadcast lessons on the radio at certain times of the day, which were communicated to families via text. Lessons had to be written within the PEAS Radio Education Approach framework, which I was introduced to through a brochure detailing how PEAS’ big beliefs and key educational principles could be observed in the written material.

I worked closely with Robert Chalk and Mara Moettus, PEAS coordinators, who received the written radio scripts at the time and checked them for compliance to PEAS’ key educational principles. In the space of two months, I produced 8 radio scripts (both one-presenter and two-presenter versions) for lower secondary students, covering a range of school subjects:

1. English: The use of nouns as subjects and objects in sentences

3. Physics: Measuring and estimating length and expressing it in different units in Physics

5. Maths: Calculate the length of a straight line between two points and the mid-point of two points

Volunteers were also emailed links to online articles/resources to familiarise themselves with the topic(s) of focus for each script. Being a teacher of English myself, I had to extensively read up on the topics that fell out of my area of expertise (e.g., for the Maths, Physics, Chemistry and Biology scripts).

During those two months, I received several appreciation emails from PEAS coordinators for my contributions to the volume of written scripts, detailing the total number of scripts produced by volunteers and the difference they were making to children’s education staying on track. For the months of March to August 2020, the radio shows were able to reach over 15,000 students in the PEAS network.  PEAS broadcasted 98 hours of radio lessons in the Northern Province in Zambia and over 78 radio lessons in 7 different subjects through national and local radio channels in Uganda.

Towards the end of my time volunteering for PEAS, they were developing revision guides, to mitigate the amount of lost learning, and psychosocial lesson materials to support students to cope with challenges related to Covid-19. It was incredibly rewarding to know that I was making a difference, especially that, initially, I didn’t think I was because I could only produce one script a week.

Why you should get involved

Volunteering can be a rewarding experience and it might also teach you a lesson or two. Here is what I’ve learnt:

I would definitely have spent more time producing more scripts if I hadn’t taken on paid work elsewhere. I would encourage educators to explore the work that PEAS do and look out for and invest in volunteer opportunities like this one.  Even though I wasn’t being paid, I found that I was maturing and learning to be grateful for what I had until the following opportunity came along. I would definitely do it all again in a heartbeat!