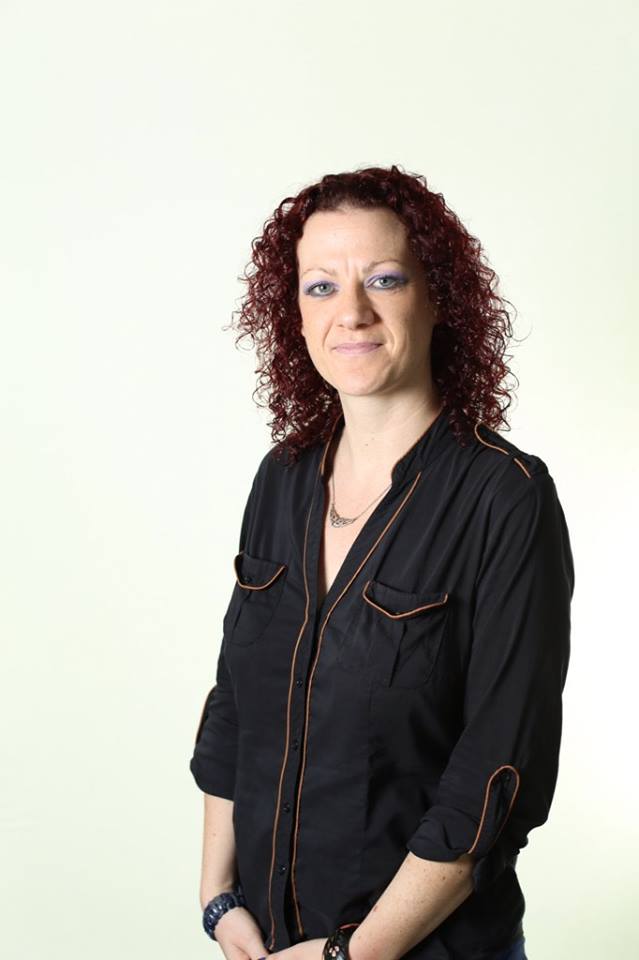 In this blog post, I share experiences of teaching secondary young learners in Myanmar and Sri Lanka. Having taught in various contexts in Asia for 15 years, these two particular learning and teaching contexts presented me with significant challenges, and later, opportunities for raising my secondary learners’ awareness of Equality, Diversity and Inclusion (EDI).

Why teach EDI in secondary ELT?

None of my ELT training covered EDI, the thinking being that ‘we’re teachers of language – first and foremost’. I argue strongly that we are not just English language teachers. We are in part responsible for the young people of a country who will grow up with our influences as well ideas from our cultures. In this way, we act as role models for our secondary learners, which comes with a duty to raise their awareness of global diversity and to actively promote equality, diversity and inclusion. 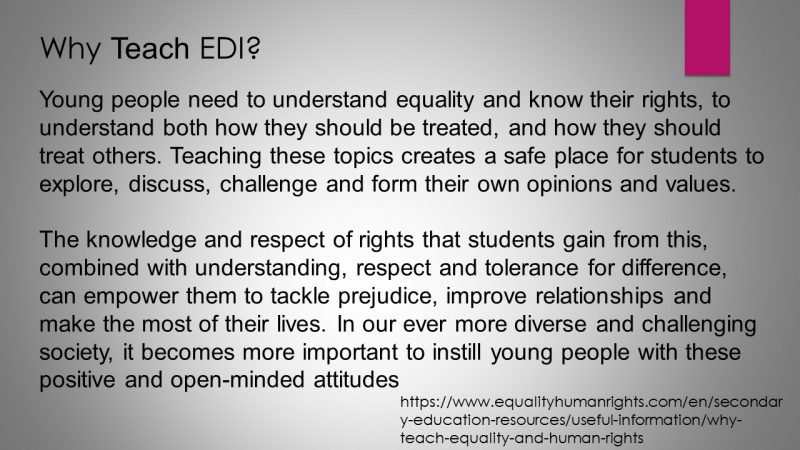 The countries I am focusing on are what have often been referred to as ‘closed contexts’. Myanmar was considered a political pariah for decades, and when I arrived in 2011, still had limited connectivity, astronomical prices for SIM cards and a complete lack of international food and fashion. In 2012, the country started opening up with the lifting of international sanctions, bringing tourists and international business. The implications for teaching were significant as with wide-scale internet access, the outside world rapidly became available to my teenage learners.

When I arrived in Sri Lanka in 2014, the country was still recovering from the effects of post-war isolation. This included a lack of access to information about global politics as well as economic and cultural knowledge and connections to the international community. The internet, media and TV were all heavily censored. Human rights issues were abundant, particularly the treatment of women. Issues which impacted the secondary classroom included racism, homophobia, sexism, misogyny and sexual harassment. There were no inclusive classroom practices in place for learners with special educational needs and/or disabilities (SEND). Traditional expectations for girls were persistent who were rarely encouraged work or travel outside of the home.

I do not wish to paint a negative picture of the secondary learners I taught in either of these countries, they were extremely keen to learn and responded very positively to EDI-focused tasks and activities. However, the challenge for us as teachers in closed contexts is how to raise learners’ awareness of EDI in age appropriate and culturally sensitive ways whilst simultaneously developing their English language skills.

Myanmar’s major cultural break came in 2013 with the SEA games, the first international sporting event to be held in the country for decades. Teams from all over South East Asia came to Myanmar and competed in stadiums all over the country. My secondary learners were very excited about this event, and would come into class talking about what they had seen on TV the night before. As I was thinking about ways to include this in lessons, I was walking home one evening and heard lots of shouting at the end of my street. The whole neighbourhood was gathered around a TV shouting and screaming at a football match, which on closer inspection was the semi-final between Thailand and Myanmar – women! Whole families, Muslims, Buddhists and Christians were sat together drinking tea and cheering on their national women’s’ team. Sitting there with my neighbours, I realised that this could be a fantastic ‘entry point’ for raising my teen learners’ awareness of EDI! 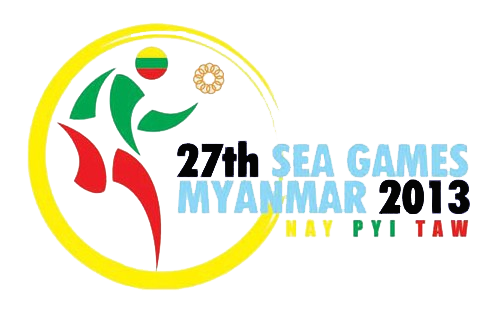 Image under fair use

The next day, the learners could not stop talking about the match, and I devoted the rest of the week to lessons around gender equality in sport and women’s rights more broadly. The girls were now seeing positive female role models which included football players, athletes and world travellers. They began to realise that girls can do anything as well as boys, even play football!  Based on the success of these lessons, I decided to use sport as a vehicle to further raise my learners’ awareness of EDI. A year later, the biggest sporting event in the world took place – the 2014 FIFA World Cup.

Football is such a major, accessible global passion, which showcases the diversity of countries around the world as players from many different races / ethnicities and religions / beliefs play together as a national team. Not everyone likes football, and indeed when I suggested using this event as a summer school project, many of my colleagues were horrified as they knew nothing about football! However, football is not just about 22 men kicking a ball around. Themes of fair play, equality and inclusion are just a few of the areas we covered as well as a springboard to CLIL content from history and geography.

There are many global projects linked to the World Cup. Show Racism the Red Card began in the UK and was promoted by famous football players in schools and youth centres. On the World Cup stage, the project was promoted during every game by all teams and sponsors.

The Street Child Project is a global movement for children to play football and unite at an international conference, held at the same time as the World Cup. Street children from across the globe travel to the host country and play in a tournament, highlighting through football and art that street children are children too, they have rights mandated by the UN Convention on the Rights of the Child, and thereby reinforcing that ‘Every Child Matters’.

Another sporting event I used to raise awareness of EDI was the 2016 Paralympic Games. As well as the Olympics, the Paralympics were strongly promoted with adverts, songs and a series of documentaries about the athletes taking part. In Sri Lanka and Myanmar, disability is often hidden, children are kept out of school as teachers and parents / caregivers don’t have the support or training needed to include children with disabilities. However, both in Sri Lanka and Myanmar, families donate to charities for disabled people, and I found that my teen learners were very open to projects based around the Paralympics theme.

The impact of using these events and projects was ultimately that my teen learners gradually developed greater awareness of EDI. My girls felt more empowered, in the classroom there was more empathy and understanding being expressed and a significant decrease in use of language considered sexist and/or racist. By engaging parents / care givers in the projects, they also became more aware of EDI, and the learners, some of whom will influence the development of their countries in the future, are now better equipped to promote EDI and take a more active role as global citizens.

In summary, to raise teens’ awareness of EDI, English language teachers can draw on personalised, age-appropriate points of entry which lead to high levels of engagement in the classroom, and further creates awareness outside the classroom. By being attuned to global sporting (and other cultural) events, you can access a wealth of materials and resources to not only teach English but positively promote equality, celebrate diversity and move toward greater inclusion. 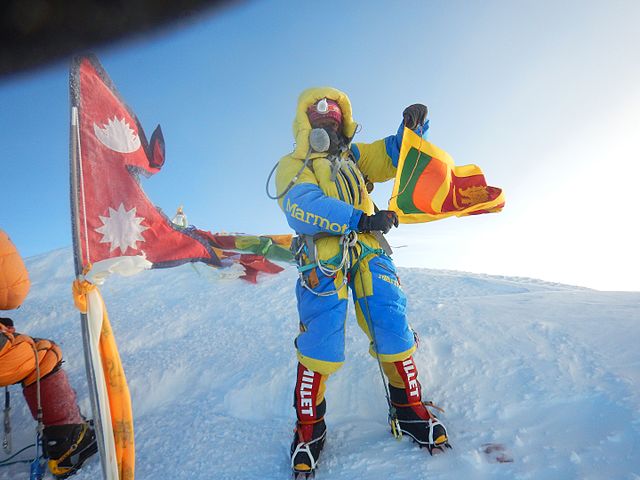 Rachael has been teaching children and teenagers in South and South East Asia for the past 15 years. She holds a DELTA with a YL specialism, and is currently undertaking her MA in Teacher Development, specialising in SEND and L2. You can contact Rachael here: [email protected]