Through others we become ourselves: guiding mediation in secondary ELT

Picture this scene: thirty teenagers, no coursebook and equipped only with a board marker… “Just make sure they all end up speaking in English” said the head teacher of the school where I was working in Spain. I was tasked with teaching communicative language lessons to secondary classes five years ago, and even though I had just completed both my MA in ELT and Cambridge CELTA course, I honestly had no idea where to start. It turned out to be the beginning of my ELT journey: a process of growth, involving Vygotsky’s sociocultural theory and reflections on my own teaching. This provided ways to enable my secondary students to express themselves in their own unique way through mediation on how English works.

What Vygotsky meant by “it is through others that we become ourselves” (1987), was that through interaction we develop our own knowledge, which we ‘regulate’ once we try to consciously express ourselves in a foreign language. In the classroom, instead of highlighting meaning and form of target language in a teacher-fronted manner, the goal for secondary ELT is instead to negotiate meaning with the students by drawing on their shared knowledge through mediation. The teacher aims to use the students’ ideas and weave them into coherent lines of thinking to help reach a particular lesson aim. As each student enters the mediation phase with their own ideas about how the language works, they creatively re-construct their own knowledge.

The key purpose of this blog post is to explore how mediation can be carried out. Alexander (2005) proposed ‘dialogic teaching’ and introduced five key principles for the classroom: ensure it is collective, reciprocal, supportive, cumulative, and purposeful. These principles are demonstrated using the following extract from one of my lessons, where students shared excuses for not doing their homework. After they had spoken to their classmates, they had to write what everybody had told them by transforming sentences into reported speech “Núria said she had lost the WIFI connection”. After they had compared their answers, we identified the form (and later the meaning) in open-class mediation:

S6:       Because we always need something before the verb. (Spanish)

Even though each learner does the exercise individually, before and after this independent stage, we completed part of the learning tasks together as a class. Through collaborative work, the learners were able to successfully justify their linguistic decisions. This makes it easier to involve all of the learners in open-class mediation:

During open-class mediation, the teacher and learners listen to each other, share ideas and consider alternative views. Notice how via interaction around knowledge-creation the learners draw on their mother tongue. This provides a valuable tool for all learners consciously participate, without having to worry about how to ask something in English. Through active participation, each individual can re-construct their knowledge and in this way, apply it consciously afterwards.

We need to create an environment where learners feel able to articulate ideas freely, without fear of embarrassment about ‘wrong’ answers and help each other to reach common understandings. This can be fostered by valuing learners’ contributions as points for everyone in the group to reflect on and learn from. By adopting a supportive attitude, we encourage more participation, which leads to more potential individual development through mediation.

S6:       Because we always need something before the verb. (Spanish)

As teachers we need to be patient and first encourage the learners to help each other. To create deeper understanding, the teacher can guide the interaction through questions, so students can further build on their ideas.

Finally, secondary teachers always enter the classroom with an objective and therefore need to plan and steer classroom talk with learning aims in mind. This makes it easier to not only anticipate emerging questions, but to also identify when learners have reached their cognitive limit. Here, the teacher can provide missing necessary information:

To sum up, why don’t you try applying the principles of dialogic teaching in your secondary English classroom to create deeper understanding of the language through mediation.  I’d love to hear about the insights you obtain in the comments below.

Dirk - Dirk Lagerwaard is a PhD candidate at Pompeu Fabra University in Barcelona, Spain and teaches English at both a mainstream secondary school and a language school. He also teaches the subject ‘The Teacher as an Agent of Change’ at Ramon Lull University, Spain. Dirk is Social Media Coordinator for IATEFL YLTSIG. You can contact him at [email protected] 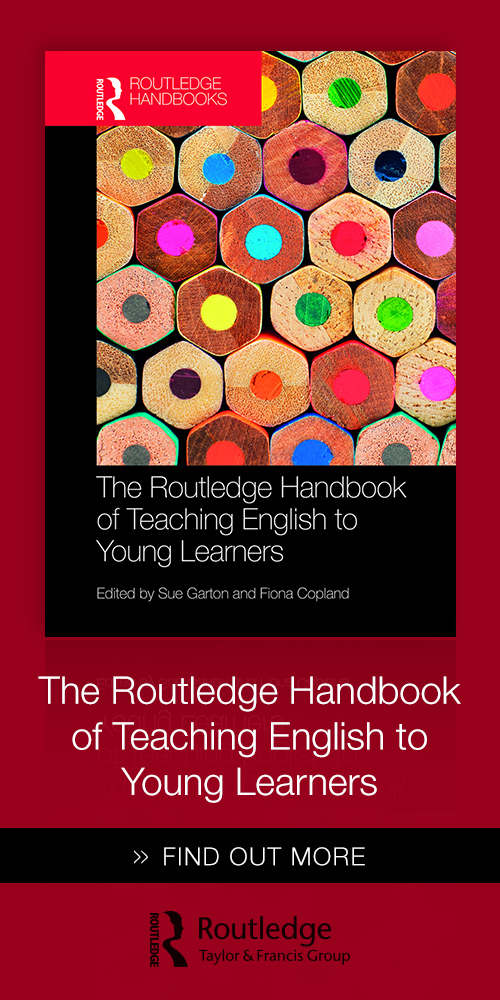 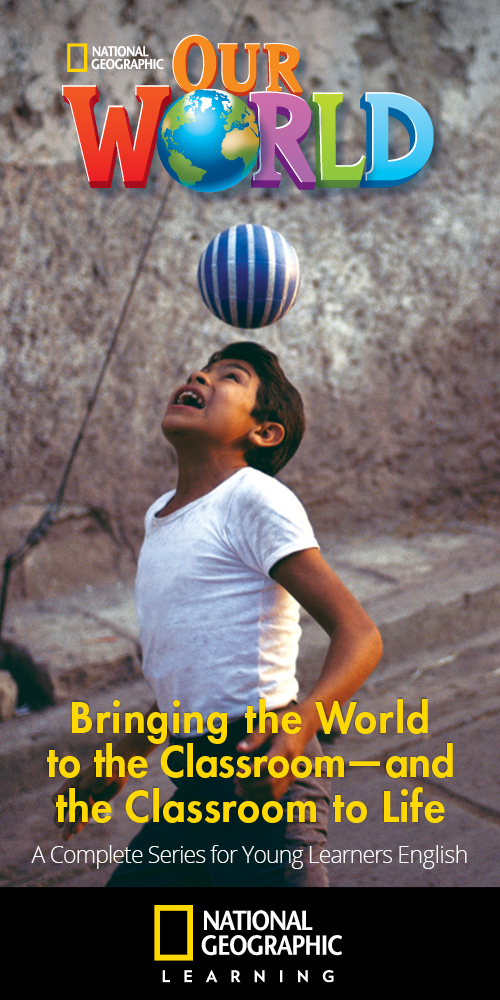 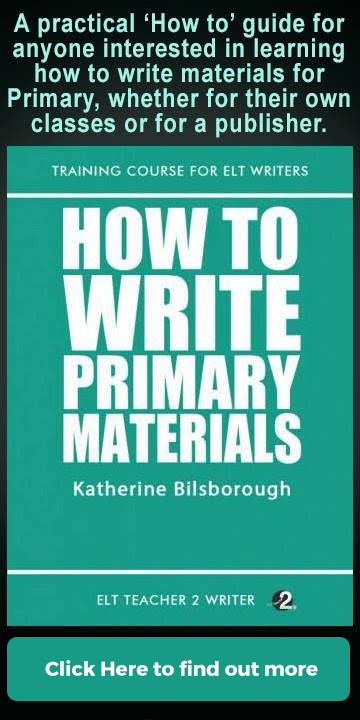 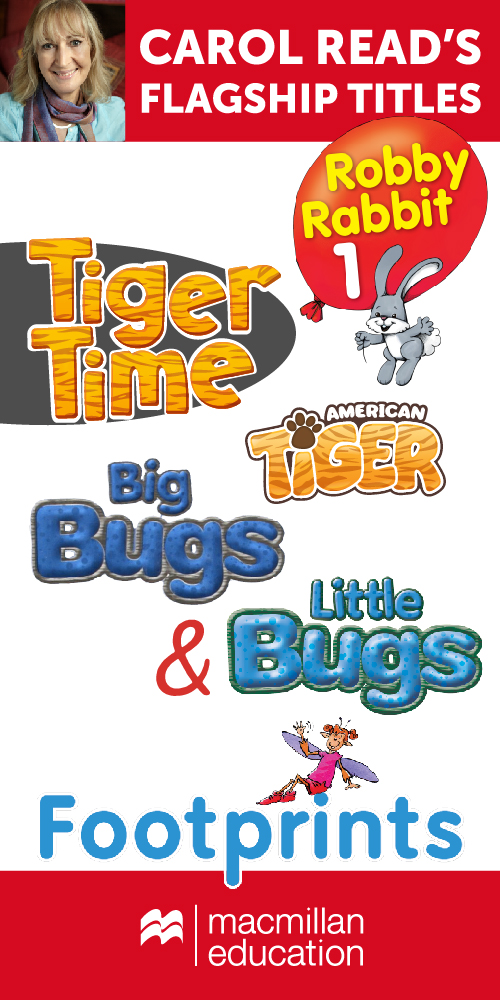 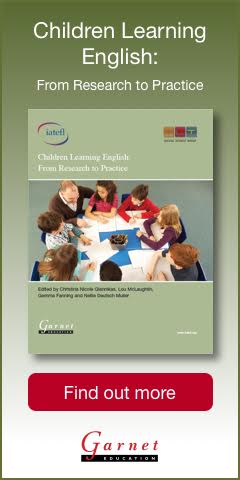 Making a drama out of a crisis